I asked my friends on Facebook to name their funniest movies so that I could make a list and send it to a friend who is recovering from spinal surgery. I know I could find a list of comedies nicely compiled somewhere out there in internet land, but I wanted personal recommendations. And people came through with 56 hilarious movies.
There is no way to predict what makes people laugh. A very serious psychotherapist offered the Marx Brothers as her favorite choice. Some people fancied films from 70 years ago (Cary Grant), while others picked movies that were as irritating as poison ivy to me (What About Bob), and I’m pretty sure my choices are incomprehensible to others. What makes us laugh and what doesn’t?
Sometimes it is the absurd, slapstick, or the discomfort of the eternally self-effacing Woody Allen (he got lots and lots of votes). Sometimes it is pure silliness, pulling us out of adult malaise and into childhood poopie jokes.
My favorite was Junior, a comedy with the unlikely cast of Arnold Schwarzenegger and the brilliant Emma Thompson. I watched it for the first time when I had just moved 3000 miles to start a new job and my marriage was tilting badly. I was depressed and scared and afraid to admit to either. I went to the video store in desperation. To this day, I laugh when I think of Arnold (playing a scientist) who becomes pregnant (just get the movie) and he says in absolute wonder, “My skin, it is so soft.” And the regal Emma Thompson takes magnificent pratfalls over the back of a couch. I could watch this again and again and laugh every time. Other people think it’s ridiculous and watch Airplane, laughing until they wet their pants.
Whatever your fancy, try this list when you need a laugh. 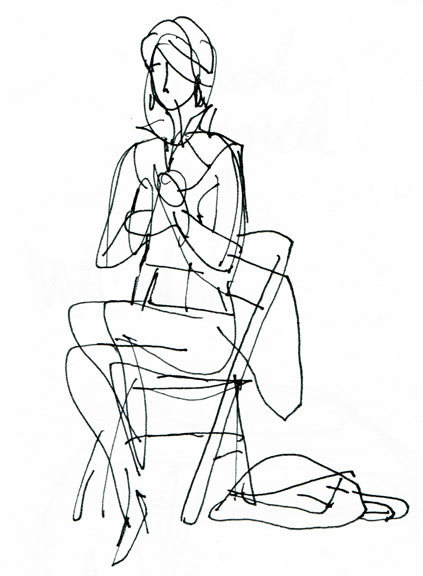