Jacqueline Sheehan, Ph.D., is a fiction writer and essayist. She is also a psychologist. She is a New Englander through and through, but spent twenty years living in the western states of Oregon, California, and New Mexico doing a variety of things, including house painting, freelance photography, journalism, clerking in a health food store, and directing a traveling troupe of high school puppeteers.

Primarily a novelist, she also writes essays (Modern Love, The Writer, and Edible Pioneer Valley) travel pieces, and has been a commentator for Public Radio in Western Massachusetts and Albany, NY. Her first novel, The Comet’s Tale, was based on the life of Sojourner Truth. The next two novels, Lost & Found and Now & Then, were New York Times bestsellers. These novels were followed by Picture This, The Center of the World, and The Tiger in the House. Her books have been translated into eight different languages. Jacqueline edited Women Writing in Prison, a compilation from writing workshops with incarcerated women. She is the grateful recipient of writing fellowships at Hawthornden Castle in Scotland and Jentel Arts in Wyoming, and Turkeyland Cove on Martha’s Vineyard. She teaches writing workshops through Writers in Progress in Florence, Massachusetts, Women Reading Aloud with Julie Maloney, Grub Street in Boston and at international retreats with Patricia Lee Lewis. She is currently working on her seventh novel. 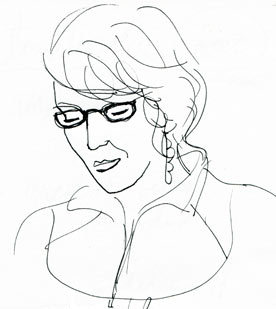 A sketch of Jacqueline reading, by Jamie Hogan 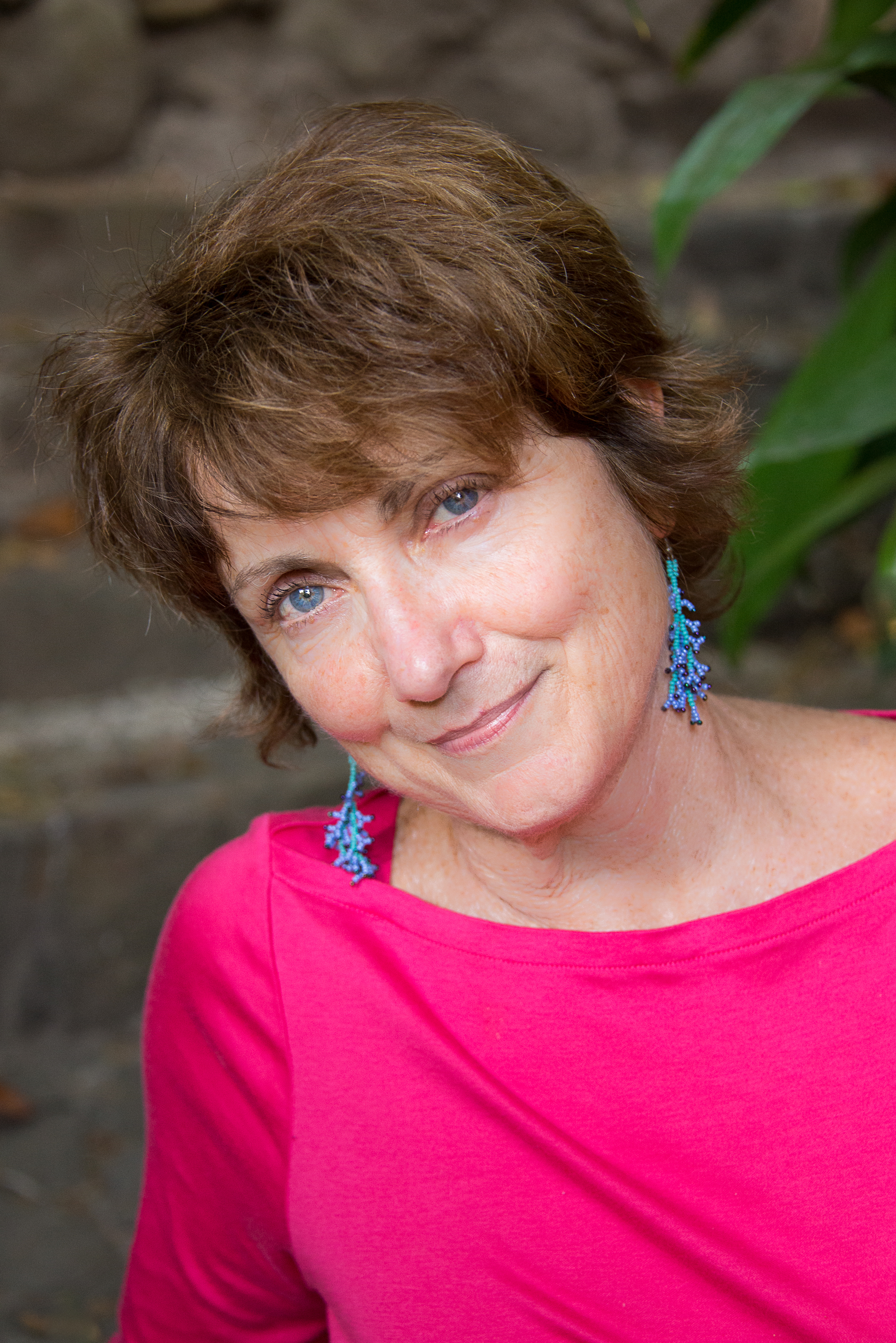