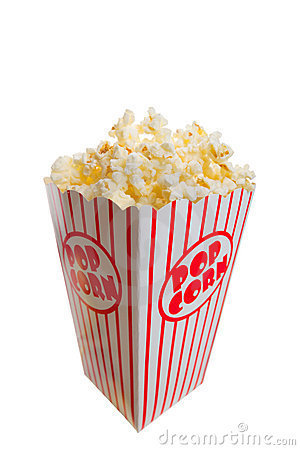 I love everything about going out to the movies. The test of a great movie is that I’m still thinking about it one week later and something in me has changed. It’s the same with great books.

I love the smell of popcorn, the anticipation, and especially the collective emotional responses when we are all on the edge of our seats together. I love it when someone spontaneously claps at the end of a movie. Part of what we all pay for is the group juju. I saw three movies this month that hit the mark with me, but for vastly different reasons and the group juju was worth the ticket price each time.

1. Silver Linings Playbook. Director David O. Russell pulls pathos and humor from a cast that includes Jennifer Lawrence (Hunger Games, Winter’s Bone), Bradley Cooper, and Robert DeNiro. The movie opens with Pat (Bradley Cooper) chanting a manic incantation of self-affirmations in a mental hospital. His undiagnosed bi-polar disorder blew up when he caught his wife with another man and he beat him to a pulp. Tiffany (Jennifer Lawrence) is a painfully young widow who is lost to grief and seeking solace through as much sex as possible with anyone. Damaged people? Absolutely, but the sweetness of this movie is that mental illness and gut wrenching grief is presented as part of the broad picture of the human condition. DeNiro’s lifelong OCD is seen through fresh eyes when Pat surfaces from his manic state and understands his compulsive father. If you live long enough, your heart will break a dozen times, maybe you’ll find love along the way.

2. Searching for Sugar Man. Sixto Rodriquez was a working class, Detroit singer/songwriter who cut two albums in the 70’s and then disappeared from musical view. Through a weird series of events, his work became as popular as the Beatles in South Africa among white liberals. A music journalist decided to search for information about the allegedly deceased Rodriquez. Swedish director Malik Benjelloul treats the main players like characters in a novel without giving us anything but the truth, the wild and weird truth. I left the theatre filled with hope for the human race, that we might just make it, despite our ridiculous flaws.

3. Zero Dark Thirty. I was sure that my friends would have to drop me off at a therapist’s office after seeing this one. I’m no fan of war movies. But I survived after a big margarita, and really good Mexican food while my friends talked me down. Director Kathryn Bigelow (The Hurt Locker) does what only the finest directors do; she allows the viewers to make their own decision, have their own experience, without being spoon-fed. This movie has been called a thriller, a police procedural on a grand scale, but it is far more than that. Jessica Chastain plays Maya, a single-minded CIA operative who ultimately locates Osama Bin Laden. There was never a question that he was one of the bad guys and we already know that he will be killed. But the uncomfortable, horrifying truth is that we are all diminished by war. There weren’t heroics in this film, but tragedies on all sides.

These movies are the best of the best: a documentary that flows like a well-paced novel, a movie about terrorism that leaves me aching for peace, and a film about mental illness and grief that is filled with hope and transformation.